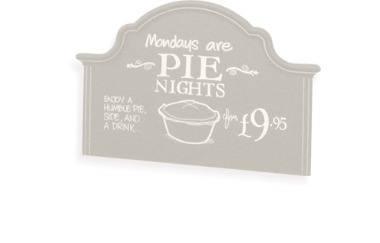 In Oxford, city of dreaming spires, Nick is curled into the doorway of a twelfth-century church, fast asleep. His Australian kelpie sits at his feet and a paper cup part-filled with coins sits beside the dog. When a thief steals the animal and the money, Oxonians are aghast. A search begins. The news spreads, and mannered British hearts are broken.

For over eight hundred years, Oxford has been home to royalty and scholars. The city centre is dominated by the thirty-six University colleges, most famously Christ Church, Trinity, and Balliol. To press one’s palm to the thousand-year-old stonework of the Saxon Tower at St Michael at the North Gate Church is to be infused with old English ghosts.
I was there in early spring, 2012, and at the same time in early 2013, for the Oxford Literary Festival. In 2012, the city was all magnolias, punting and short sleeves. In 2013, England was shivering through its coldest March in fifty years. The snow was wet, and the wind pushing along Broad Street, past the Sheldonian Theatre, the Bodleian Library and the Museum of the History of Science was so cold it made breathing hard work.
Homeless people were everywhere, huddled in alcoves and doorways, their dogs wrapped in blankets. I learned about scarves and overcoats and gloves. I learned that Oxford had the highest rate of homelessness in England, outside London. I also learned about the theft of a homeless man’s dog, and what happened next.