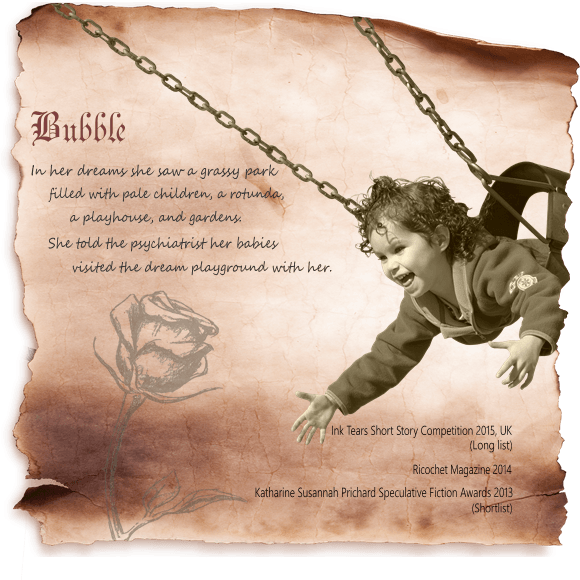 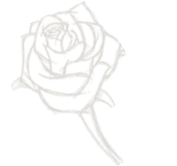 In the heat of the moment, a young Ella quits her responsibility as babysitter to her six-year-old twin sisters, abandoning them in a playground. Unsupervised, they are abducted. As the years pass, Ella's memories of the twins nudge at her, affecting her ability to conceive. Then, an ugly deception by Ella’s husband – played out in the name of love – precipitates the resolution of her imaginings. Or does it?

If life was like a science project, the angle of incidence would equal the angle of reflection – all the time. But life isn’t like a science project. In life, one man’s mountain is another man’s molehill and rock climbing isn’t easy. Good deeds aren’t always what they seem and mistakes are things made by climbers without ropes or harnesses – moves made by frightened and unsupported souls grabbing for safety, scrabbling to belong. No harm intended. No malice meant... but the heart doesn’t always take intent into account, when it’s been scratched and bruised by another’s mistakes. Sometimes, forgiveness isn't an option. Sometimes, forgiveness is a twisted thing with a sour heart and a grotesque face dressed in a party frock that resurrects mistakes again, and again, and again, until the wrongs of the past take on voices of their own and their chattering fills every waking moment. Sometimes forgiveness, like forgetting, is impossible.