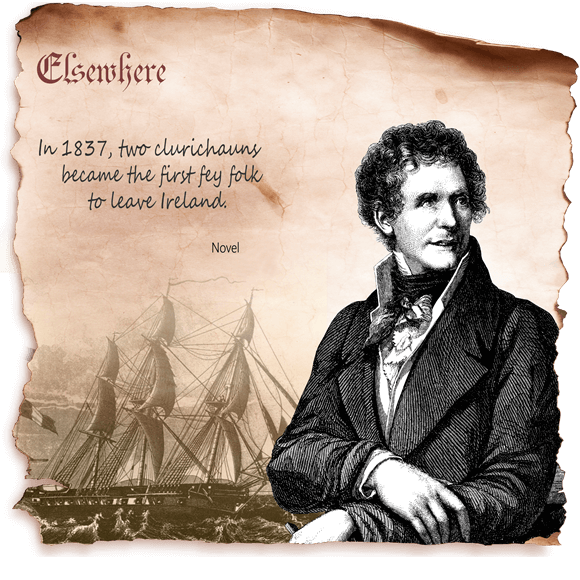 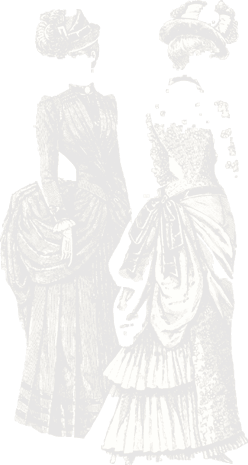 In 1837, two clurichauns – the hard-drinking, nocturnal cousin of the leprechaun – became the first fey folk to leave Ireland. On English soil, they set about tricking Londoners out of their possessions then returned home, weighted with treasures. Word of their adventures raced across the Emerald Isle. Everywhere, the folk resolved to chase the spoils of England’s greatest cities; when they followed the first pair’s footsteps they were met by British constables carrying apprehending orders issued in Queen Victoria’s name. The visiting clurichauns were arrested and sent to Australia; their magic was commandeered for the colony. Patrick Lytton was among the transported. This is his story.

I’ve a passion for Brisbane, this Australian city spread under sapphire skies where the light is like diamonds and the colours are like rainbows; I’ve a special fondness for the Brisbane River – a sparkling, serpentine watercourse which winds its way through the city heart and splits our affairs into business on the north bank, arts and culture to the south. The river is three hundred metres wide at the Victoria Bridge; by comparison, the Thames is two hundred and fifty-two metres wide at Westminster Bridge, just in front of the Houses of Parliament. In 1887, 1890, 1893, and again in 1974, our river asserted itself by flooding monstrously. Predecessors to the present Victoria Bridge were washed away…

On a hot December day in 2010, I was walking the Victoria Bridge into the city. The bitumen footpath was scorching. A woman approached, weaving, then collapsed in front of me. Her forehead was beaded with sweat. Her bare feet were alarmingly blistered and deeply cracked. As pedestrians gathered, as we made shade for her with our bodies, I wondered where she had come from, and where she could possibly, in her condition, have hoped to have been going. For some time after that, I was bothered by questions of crossings, the connections the river had allowed and prevented, the past it had witnessed and the future it would yet see. Less than a month later, Brisbane wallowed in its worst-ever floods. A national disaster. This time, the Victoria Bridge stood firm and within it, the ghosts of past bridges held fast. As the spirit of the river dominated everything, I imagined what it might be like if, in traversing today’s bridge, we could step from it, onto the decks of those long ago crossings, into the Brisbane of yesterday. I decided to try. I went back to old Brisbane. There, I met Patrick Lytton, clurichaun.