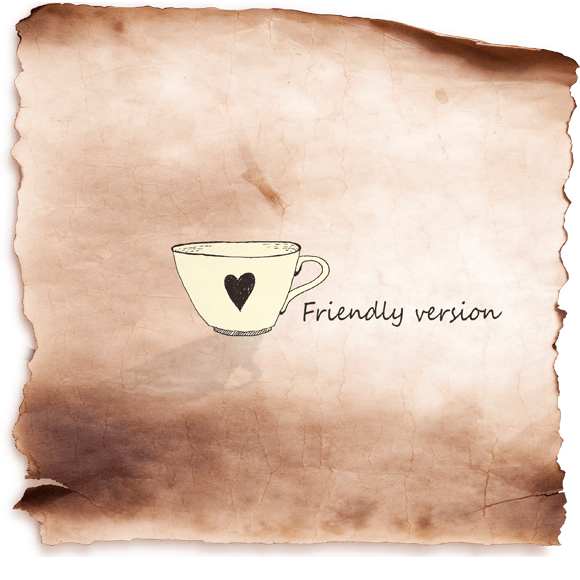 At her high school graduation, Linda was asked what she would do with her life.

No, said a voice inside her. Write.

At sixteen, she didn't have the tools to explain the difference between what she had in mind, and what newspapers and magazines were looking for. So she wrote her way through a Bachelor of Arts degree majoring in Forms of Communication. After it was done, she was job-interviewed by the then celebrity editor-in-chief of The Australian Women's Weekly, Ita Buttrose, who concluded by asking whether she would work anywhere.

Of course. She nodded.

Thus began a thirty-year career as journalist and public relations practitioner for magazines and newspapers, consultancies and corporations in Melbourne, Sydney, and on the Gold Coast. There was much writing.

She set about investigating the tools she needed to explain what she had always had in mind, about writing.

In 2009, she completed her first short story, which went on to be included in Melbourne Books' Award Winning Australian Writing 2014.

She now lives in Brisbane, Australia. And writes.