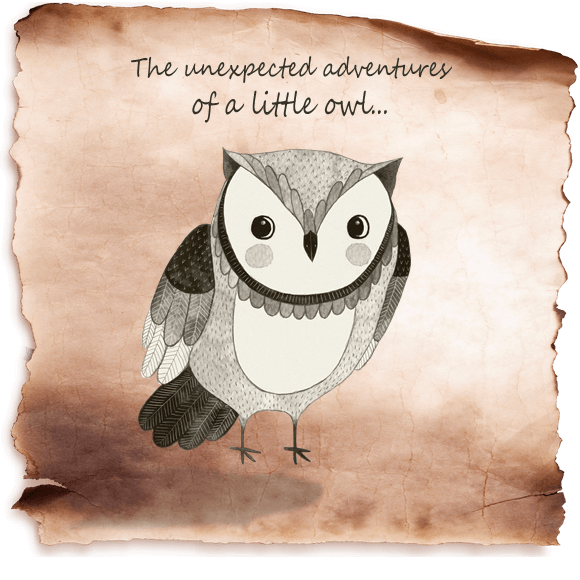 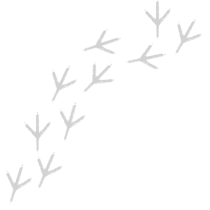 January 17, 2017
This dishevelled little owl is learning to dance salsa rueda and talk salsa rueda-speak which involves standing with a dozen or more couples in a circle and dancing to the calls of an eminent dance instructor affectionately known as The Gwiz. The Gwiz (who has very fast salsa-feet) plays his very favourite Cuban salsa songs (notable for their authenticity) and calls a series of tricky moves which all the couples follow together (and sometimes not.) The steps have names like Carrito and Caminala and Castigala and leaders must learn to tell the difference between them and then remember each one separately and followers must learn to move with feet like feathers. It's all so marvellous and fills this little owl with so much mischief that each time The Gwiz calls "Enchufle!" she straightaway wants to hoot "Gesundheit!" (because the call sounds so much like a sneeze: EnSHOOFler!) But then, the little owl finds she is having so much fun as she weaves and turns and claps and taps her way around the circle that she forgets about sneezes altogether. And so she behaves herself. (Almost perfectly.)