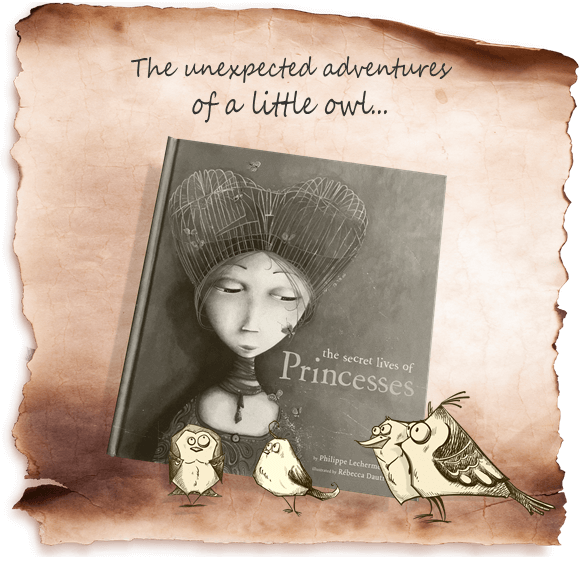 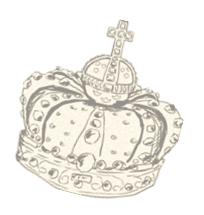 February 12, 2017
This dishevelled little owl had been thinking about beautifully drawn picture books with exquisitely told snippet-stories and how The Secret Lives of Princesses was her all-time favourite picture book and how, because it WAS her all-time favourite, she had given the book away. Now, she thought she would like to look at it again because she had an idea for a pictures-and-snippet-stories book of her own. And so she thought and thought about Princess Do-Re-Mi, Princess For-a-Day, Princess Miss Hap, the invisible princess, the unknown princess (and all the others) and wondered where they were (and hoped they were all quite well.) After that, she did nothing-in-particular about it. THEN, at the Queensland State Library Bookshop a few days later, she asked the lady who-had-just-started-as-manager (with forty years experience in bookselling and a passion for young adult and children's fiction) whether she had any Roald Dahl. Sadly, there was none the little owl hadn't read. And SO, because the little owl wasn't feeling her (usually shy) self, she asked the lady-who-had-just-started-as-manager who her favourite picture book illustrator-of-all-time might be. The face of the lady-who-had-just-started-as-manager face lit up. "Ah!" she said, as though the answer was written in the sky. She marched the little owl to a shelf. She reached up. She brought down The Secret Lives of Princesses. "My favourite," said the lady-who-had-just-started-as-manager. "It's old but so beautiful I always keep one in stock." This dishevelled little owl felt she had been sprinkled with fairy dust. She couldn't think what to say. She bought the book. She thought to herself, "Booksellers are magic." She took the princesses home. (And she introduced them to all her friends.)