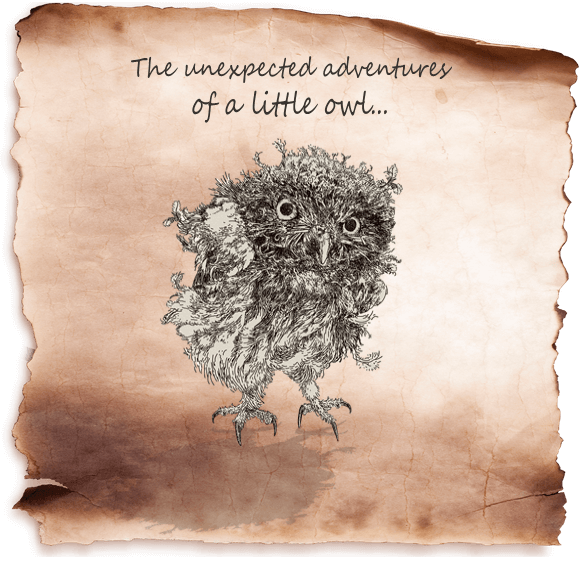 The case of the lost city

January 3, 2017
This dishevelled little owl was writing perfectly calmly this afternoon (or so she thought) and thinking in a perfectly streamlined sort of way (or so she thought) when a cloud rolled in through the sliding doors on the third floor of the State Library of Queensland and hung over her desk and annoyed her (every so often) with little lightning jolts and raindrops. The little owl's characters had been busy making mischief in 1840s Bristol and the little owl was reading about clipper ships and floating harbours and bits and pieces that didn't fit with any of the research she'd done thus far. Reading on, she discovered that her characters would NOT have been able to sail their Irish hooker into Bristol's port in the way she had described (at all in the least bit) because of the floating harbour which was opened in 1809 ("1809?" she thought as her feathers knotted all by themselves) and because of the locks ("Locks? What locks?" she thought as her wings sagged in an unkempt sort of way.) Calmly (not really) she took herself down to the State Library Cafe and bought a glass of champagne and sipped. Then she worked back through her manuscript and discovered she was WRITING IN THE WRONG CITY. She wanted Cardiff, 1840. Not Bristol, 1840. She had mixed her cities up. (Moral: Never mix your cities up.)