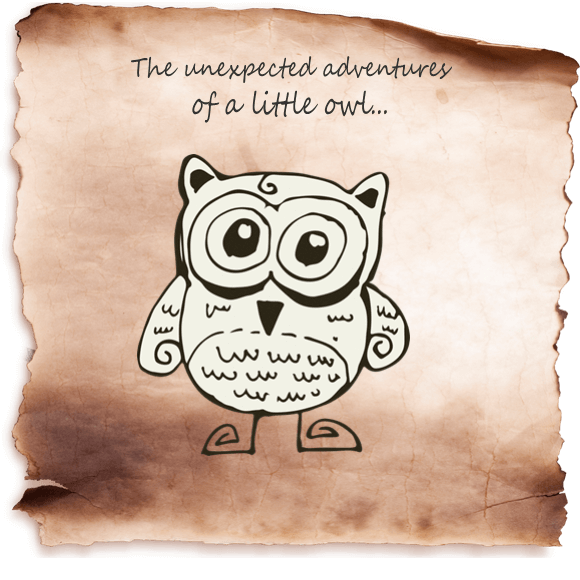 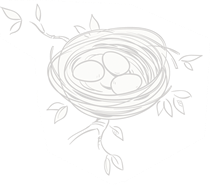 April 23, 2017
This disheveled little owl has four butcher bird friends who she loves for their personalities (as different as apples and oranges) and for their sleek black and white feathers (never disheveled though always rumpled when it rains.) She loves the big pair mostly. Their names are Spike and Mrs Spike and this little owl often worries whether Spike is in fact Mrs Spike and whether she has made Mrs Spike into a Mr without meaning to (no offense intended.) Spike crouches when he sits (as though he is about to fly hard to win a race) and peeps. Mrs Spike sits tall and straight and perfectly quiet on the disheveled little owl's window sill and looks into the little owl's study and waits (and waits and waits) until she is HAND fed. (Scrabbling is not for her.) The other two (little) butcher birds (Spike and Mrs Spike's babies) have black feathers pushing through their baby feathers and aren't silly-chicks anymore. One is brave and adventurous (he has flown up stairs and through hallways to find the little owl in her bedroom) and the other is demure and polite (eats only when the others have had their fill.) (The little owl gives him special attention because of it.) Soon, it will be time for new Spike babies. (Making three sets of butcher bird babies this disheveled little owl has met over the past three years.) Already she is thinking what a hoot the new arrivals will be.