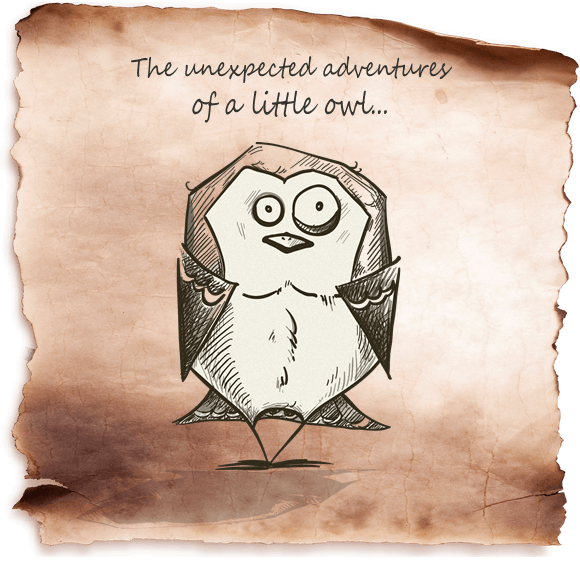 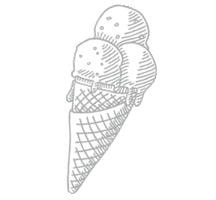 November 20, 2016
Cleaning the cupboard under the stairs ruffled this dishevelled little owl and so she decided to fly out and see 'Rosalie Blum' (which kept selling out). She cleverly bought a ticket online and promised herself a glass of shiraz and a Choc-Top during the film (it had been years since her last Choc-Top and the day was hot). She arrived at the cinema just-on-time but there were lots of people who had arrived just-a-bit-earlier and so she had to queue to present her ticket (and buy her wine and Choc-Top). This made her late. In the dark and very full cinema a shadowy man raised his hand at her and pointed to an empty seat between him and the man on the other side. She bumped conspicuously past people's knees and sat and noticed how French-quiet the film was and how no-one had Choc-Tops or chips or anything munchable and how elegantly the men on either side of her were watching the screen. And so this dishevelled little owl set down her wine and peeled the crinkly plastic from her Choc-Top (as quietly and softly as she could) (it took a long time) and then she found the chocolate was too hard to bite quietly. "I will wait so it is softer and not so noisy," she thought as she sipped her wine. At last she bit into the chocolate (with just a small crunch.) ("The coffee flavour is delicious," she thought.) But then as she read the subtitles and chewed (quietly so as not to disturb) a trickle ran down her wrist and dripped into her lap. As the trickle made a river and the elegant men pretended not to notice she unfolded the ice-cream's plastic wrap (as quietly as she could) and spread it on her lap (as quietly as she could) and finished the Choc-Top (as quickly as she could.) Then she finished her wine (as elegantly as she could) and returned her glass to the bar after the film where she saw hers was the only one covered in fingerprints.